When should you use flag or report, or is there a reason to always use one or the other?

In my current situation I will be using icons, let's say these two: 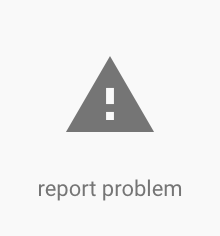 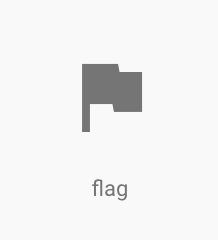 But if there are only studies based on text these are also welcome.

I'm not aware of any studies on the topic, so let's think about the terms semantically.

When I encounter a problem with your system I want to send it over to be placed in a queue of issues. I want to "report" it.

When I encounter something inappropriate, offensive, harmful, or malicious I want to call your immediate attention to deal with it as quickly as possible. I want to "raise a flag" to alert you.

Like I said, it's just semantics, not a study. But if you're looking for a way distinguish the two, it's a reasonable guide.

It's worth noting that this is relative to the larger system and cultural contexts. For instance, on the system side, I've worked on a couple of systems where we "flagged" things for the user. When they saw a flag in the interface, it meant that there was a pattern that needed their attention, not something they wanted to call our attention to.

Not the answer you're looking for? Browse other questions tagged icons actions or ask your own question.

12
What's a good alternative to flags for depicting internationalisation as an option?
4
User navigation icons or text based
2
What are your thoughts on using iconography to represent complex ideas?
4
How to handle color consistency when the color has both thematic and actionable reasons for the color?
5
Icons vs Icon colors
0
Resize Cursor - Col/Row vs East-West/North-South
2
Width of stroke in an SVG icon
4
Communicating that something is clean
0
Live app icons on smartphones?