Should we design for matured system or evolving system?

This is somewhat similar to a previous question, but not the same.

Our system is evolving and learning based on data and is designed to suggest some course of action for end users.

Initially, we will need more and more user intervention to validate the suggestions, so that users need to do a detailed scrutiny of system suggestions

One thought is to design in a phased manner where we update the screens once the system matures, but then there will be a learning curve for the same set users, twice.

In this particular instance, I'd suggest transparency.

You are asking users to use a tool in its early days, where they will get less benefit initially, but where you expect them to see an increasing return on their efforts as the tool matures.

If you are not clear and open about that from the outset, the poor effort-to-benefit ratio is likely to put users off and you'll never see the tool reach that maturity.

However, if you can clearly explain the trade-off to your users, and give some kind of indication of how close the tool is to optimal, you might be able to bypass that and even turn it into a way to generate interest (which, of course, comes with it's own risks, too).

It's hard to give much solid advice about how to do all of that without more information, but for me to stay engaged with such a tool, I would need to see:

Design for the version users have today

The product will evolve in ways you can't yet understand. You can slowly train users toward the future you envision, but the current workflows are paramount to their immediate experience. Users will care very little about ultimate value if you don't give them something valuable right now. For example ... 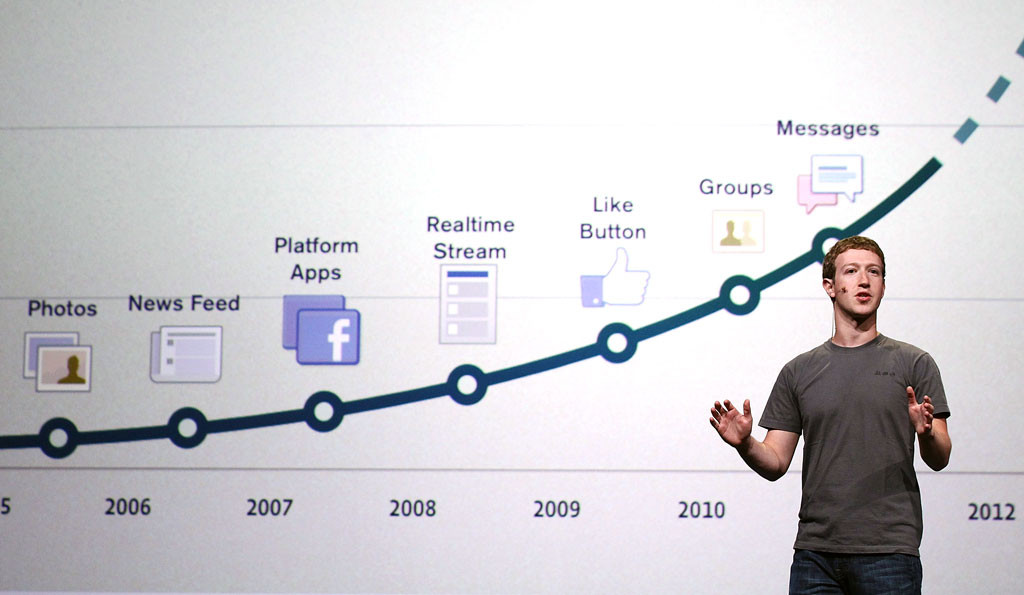 This is a hard question.

Going one way leaves you with non-optimal interface that would be easier for Users to learn, and get used to. There will be more to rework in the future, and the Users you will already have on board will probably reject these changes, as they will be used to using the non-optimal one. This may even lead to these Users leaving your system as you improve it.

Going the other way, will allow building the optimal interface with time, but the learning curve for it will be harder for the Users, which may affect conversion to registrations, so Users will not get on board at all. The question is, though, if this direction, considered as optimal now, is something that Users would want after all? Maybe it will need pivoting anyway.

Personally, and just in general (because for specific cases it may be different) I would build the non-optimal interface slightly optimised towards the more powerful (and complex) one. This way you would achieve three things:

However, reworking will still be necessary due to some "user experience debt" if i may call it like this.

I would also invite some Users to co-creation of the system (5-10 early adopters in constant communication loop).

Does this answer your question?

Not the answer you're looking for? Browse other questions tagged interaction-design learning or ask your own question.

3
Whom should we design for? Early Adopters or Late Adopters?

3
Progress indicator for non-system processes
1
iPad specific button UX question (rating/feedback interaction system)
3
How long can a user remember what they were working on?
26
How to design for people not willing to learn?
1
Imported records - how to notify users?
4
Do we really need to ask for password on iOS "login with email" screen?
2
Design with many filters
1
How to take multiple addresses and validate