Buttons with arrows vs plain buttons

When choosing to use plain button vs button with an arrow (most likely it's right arrow), how do you decide when to use which?

As I understand it, arrow on the button should be an affordance to action on another page. Most buttons point to another page though, so logically you might want to add arrows to all buttons. But it wasn't the case: some sites use them only on text buttons, while others used them on text and primary buttons and so on. 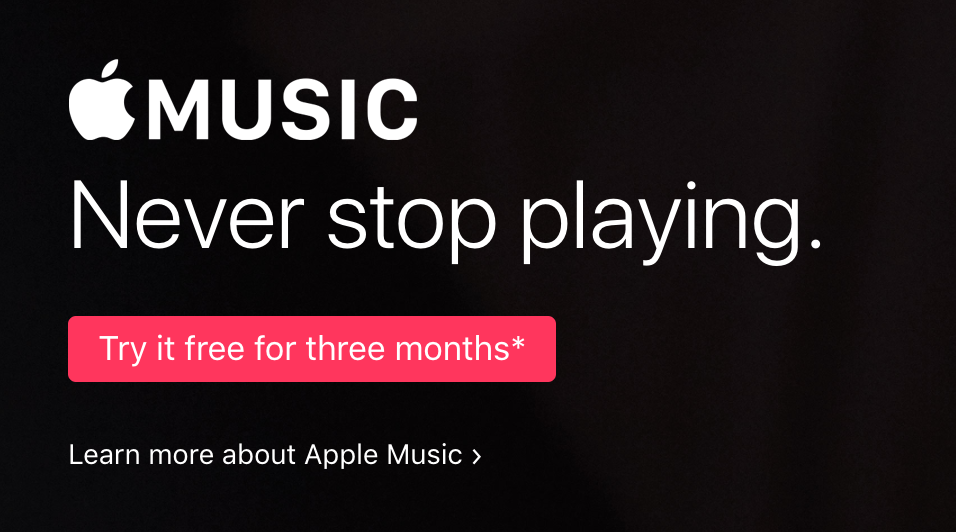 Are there any guidelines on when to use arrow vs not to use?

If you decide to use the arrow, how do you decide which arrow to use?

Let's say you are going with the arrow. Now there are four arrows you can use (via uxmag):

The most popular I've seen are literal arrow and greater than / chevron right. Is there any semantic difference between those?

I think your point about indicating an action (or a start of a process) on the next page may be right in most cases.

For me, an arrow is another form of making an action more prominent but it also very often indicates that you are going to leave the current view. This is important in many cases, especially when Users might want to do anything on the current page.

Buttons without arrows, no matter how significant they are, do not communicate that by their design (they may do so by wording though).

But still, I do not think there is a real rule here. This is more a reference to the dynamic nature of the action the arrow indicates.

The way I see it is as a button and a link.

If a link doesn't look like a link it might be useful to reinforce its meaning in some way, like with an arrow that indicates direction to some other place (a different page) which is what links do.

About which arrow to use, I would prefer an icon, but I believe which to choose is a matter of design.

2
Coloring Buttons
6
"Save As" vs "Clone"
4
Should the comments/discussion slide-in from the side?
1
How to handle both go to cart and stay on catalog when ordering on e-commerce site
4
Standard behaviour of dropdown buttons and its styling
1
Designing an array of buttons
0
Material Design for web: Buttons with labels or icon buttons?
8
Different colors for buttons that have different kind of action
2
Button position depending on situation or always in the same position?
0
Two buttons for actions of equal significance on same (mobile) screen