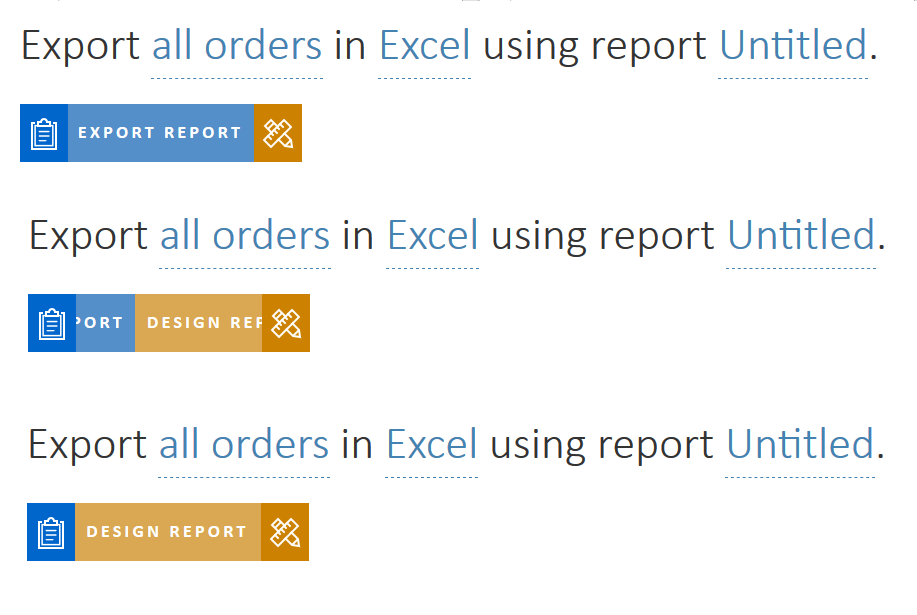 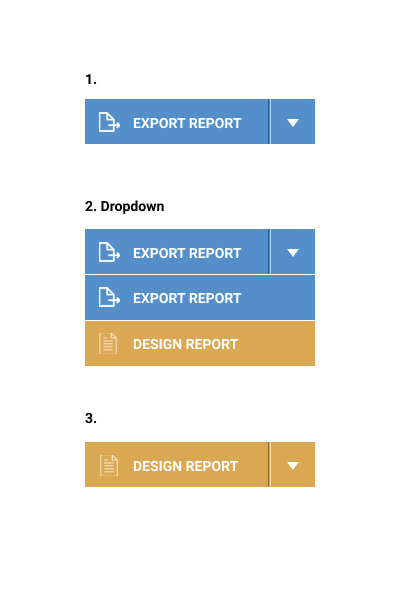 7
Toggle button for actions
9
Design recommendation for a button
7
Combine load and save button into one button?
13
How to indicate this button/link opens a new tab
4
Should we use form button color to indicate task outcome?
8
Good wording to indicate Export and Download action?
1
What is the best terminology to use for buttons for running, saving and duplicating reports?
2
Having external links (hyperlinks) and multiple actions in the same dashboard page
10
Colour rule for multiple buttons in a complex platform