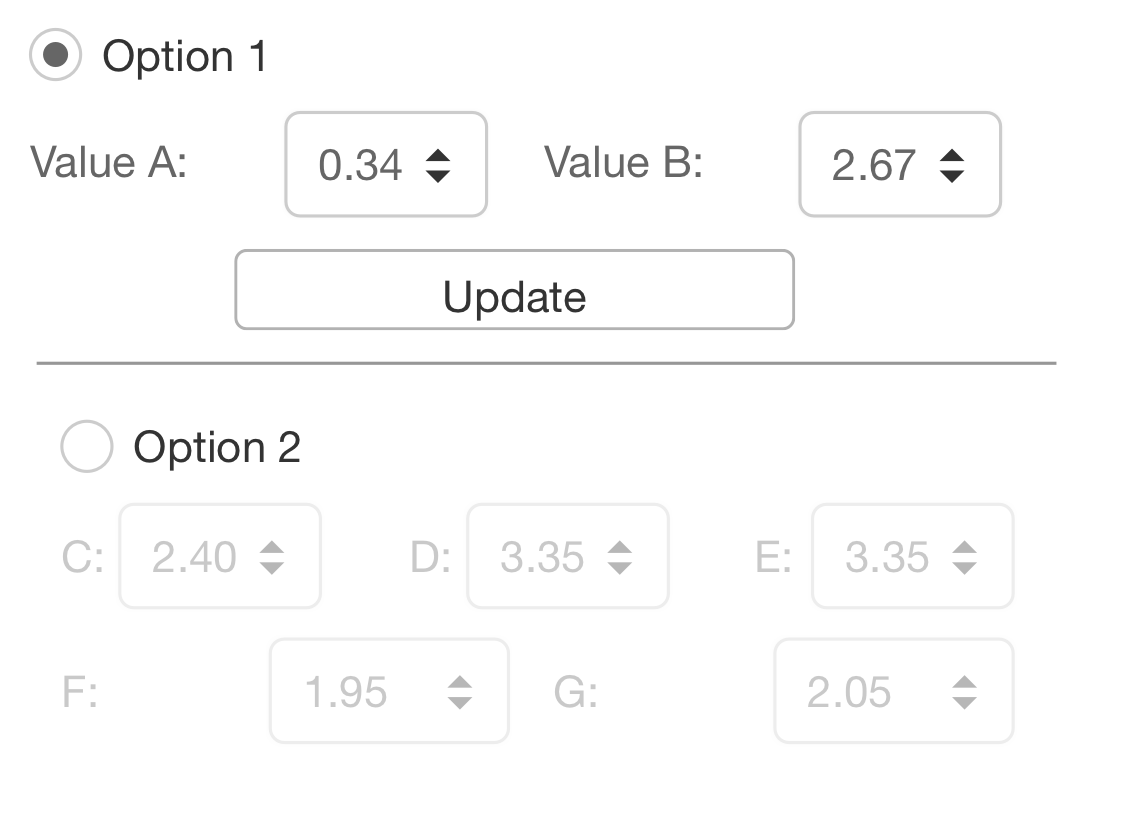 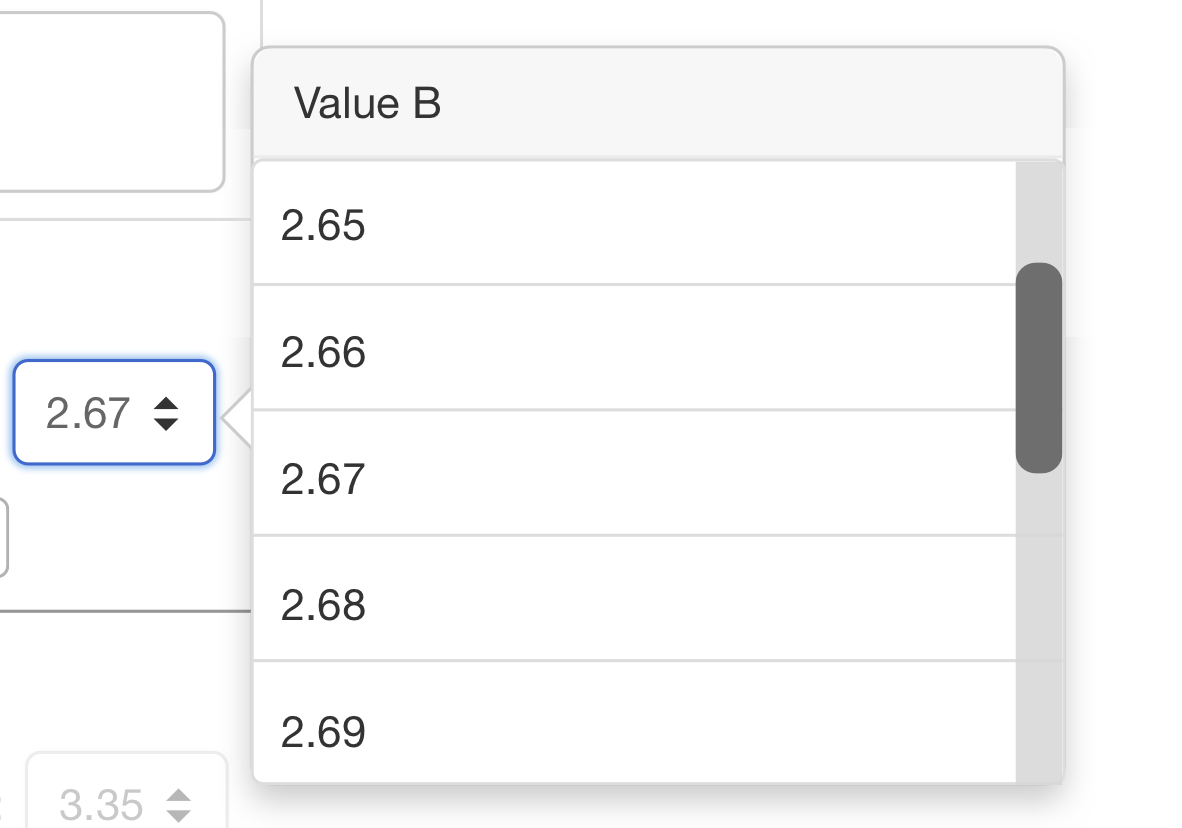 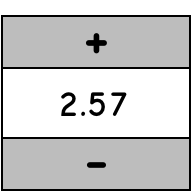 7
What control would best allow the adjustment of signal/noise ratio?
2
GUI pattern for an unkown number of parameters
3
Combined data and unit form field
1
Start/end dates automation
0
Adding and deleteing from saved addresses. How would a user know that swiping means delete?
3
Form input to accept array of strings
3
How to combine current and target values for many edit controls?
3
When one of two inputs must be updated to satisfy a consistency criteria, which should you update (if at all)?
26
Form layout with fields which are sometimes input and sometimes output