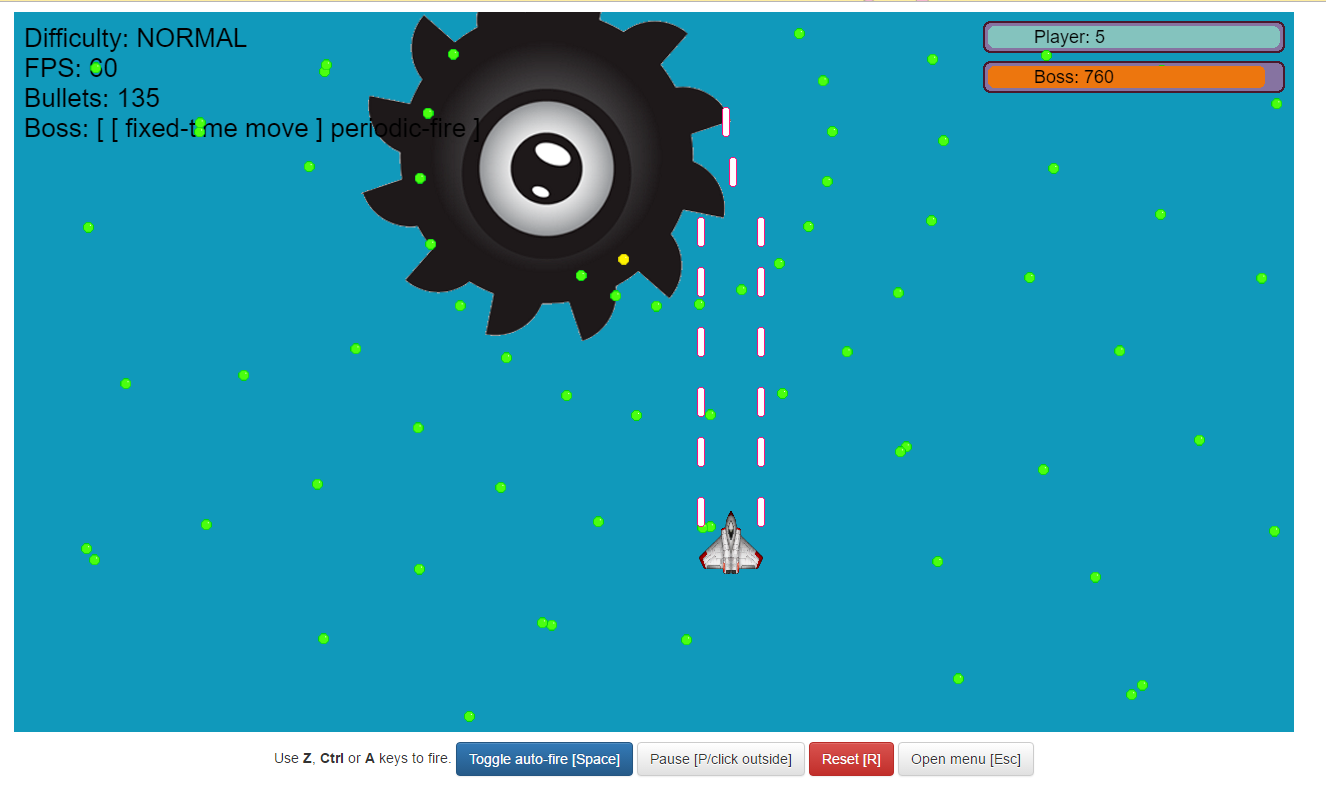 However, those players who have no prior experience with bullet hell games didn't realize they can also move up and down. Moving only horizontally, they of course couldn't dodge some patterns and always lost.

Players should use the arrow keys to move in all directions.

I don't want to spend time creating a tutorial. And I worry a little about being condescending. How should I tell the player that they can move vertically as well?

You could improve the onboarding a little bit:

I would say its almost guaranteed players will use arrows to reach the weapon upgrade. This way you will ensure player is familiar with controls before the bullet hells starts.

I always consider proper onboarding to be superior to text overlays.

I'm going to assume that there is some sort of menu before you start the game.

You can show an animation next to or behind the menu as a sort of background, showcasing the plane dodging stuff going both from left to right, and also moving forward and back.

This way, it won't be a tutorial, but players will still see the plane physically going forward and back, insinuating that they can do that too.

Example? Remember super mario on the nes? If you stayed in the menu for a few seconds, an animation would start of mario trying to complete the level by itself.

At the bottom of the screen you include instructions for all controls except movement, why not just add it there.

"Use arrow keys to move" and include a small thumbnail image of the four keys.

Or "Use mouse to move in any direction" depending on your controls.

One of the principles in game design is on-boarding the user. So as they play the game for the first time, you can introduce some subtle on-boarding visual cues - they learn as they play.

This is such a common game design technique, you see it in all sorts of games (especially in first person shoot 'em ups). So consider making the first level or two of your game, instructional levels where you introduce the player to the features of the game, and they can only progress if they complete each learning task. Let them learn as they play.

Task three might be to learn how to to shoot - so text will appear on the screen saying "Press Z, CTRL or A to fire, do this now"

Having played a could of bullet hell games myself, vertical movement came naturally. However, a neat example I have seen from the Touhou series is the "Get Item Line", which is a threshold you need to cross for all items to come to you. The line appears every time you start a new game for a few seconds, then disappears. Lets the player know it can move vertically for a reward. 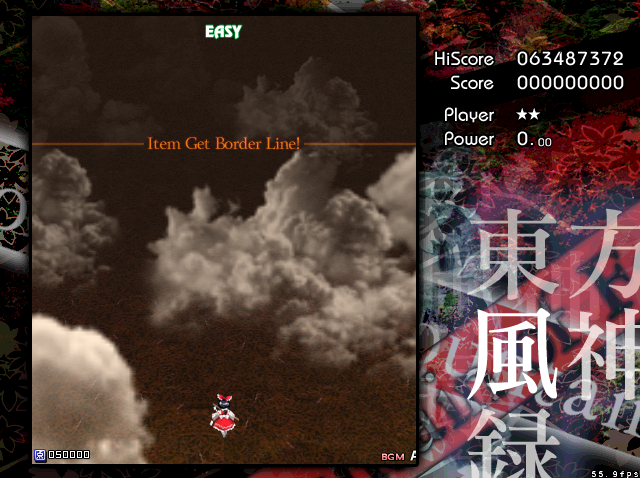 Not the answer you're looking for? Browse other questions tagged games or ask your own question.