What is the 8.8 mm R Criterion Curved Design?

Can you exlplain me what is the 8.8 mm R Criterion Curved Design? Apparently it is a criteria used by the UMi Touch phone. Why it uses 8.8 mm curves (what does this even mean? Do they mean that the radius of the fillets is 8.8 mm?) and what is the relation with the golden ratio? What is a cutting rate of 0.333% and why using 45 degrees ensures that? 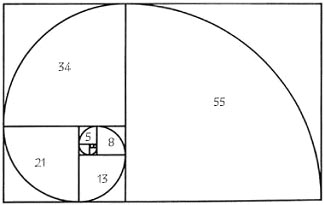 I'm not that familiar with the golden ratio, but I think the 8,8 mm means that if you would fit the curve inside a square, the square would be 8.8mm by 8.8mm.

Not the answer you're looking for? Browse other questions tagged design product-design or ask your own question.