I have designed these two forms and would like to know which would be more effective at conversion i.e form filling up.

Here's the first one which I feel is more effective reason being the separate rectangle containers break the eye motion and when the eye focuses on the next element it will read from left to right, which would help users just fill up a form one step by step. 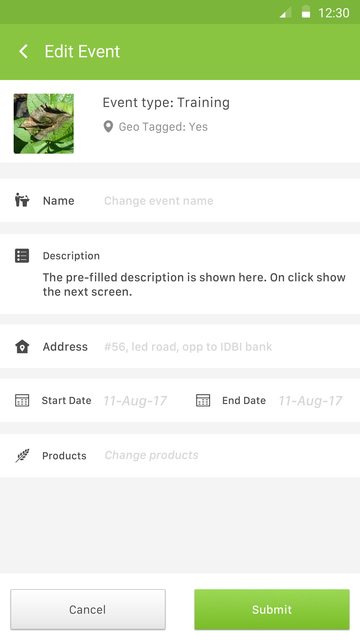 Here's another form that was made. The form fields differ but this is what is used by Android. 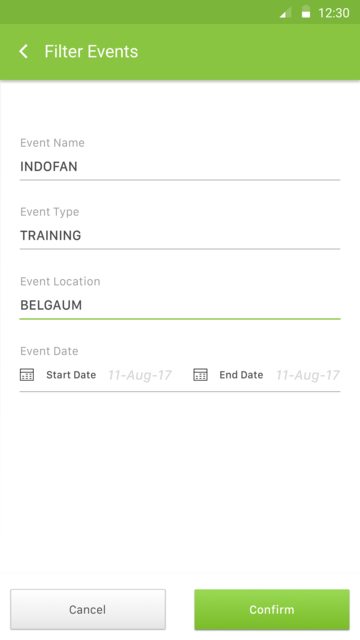 Which would perform better? Type of user: 20-30's, mid level income, constantly in touch with farmers, has a vehicle for commute given by the company, uses phone mostly for calling and texting people. Smart phone can be in the price range of $100 to $150. Make Samsung, OPPO, Motorola.

My consensus is to user would read the text in the first image and see the text in grey realise that needs to be filled and fills it up. This goes against the top down approach of how mobile users read forms. But it really helps the user focus on the one field they're filling and that I think is worth the trade offs of material designed form field.

There are many articles which recommend TOP ALIGNED over LEFT ALIGNED.

The following article shows eye tracking patterns and comes to the same conclusion that TOP ALIGNED labels are more scannable:

Label position—Placing a label above an input field works better in most cases, because users aren’t forced to look separately at the label and the input field.

Label on top of the field

Not the answer you're looking for? Browse other questions tagged usability forms gui-design labels response-time or ask your own question.

1
Should textbox labels be above or to the side of the textbox?

17
Labels above the field or to the side of the field? What about prompt text and validation messages?
135
Why might right aligned field labels be better?
8
Top-aligned labels for multi column form
14
Where should form instructions or hints be placed?
7
Best practice for Android form - selection of large range of numbers
6
Can a button be too wide?
25
Multiple vs single field capture for phone number form input
5
Are forms with infield top aligned labels better than left aligned forms that provide a clear scan line?
1
Should top-aligned labels be in bold text?
2
When to remove labels for data elements?