I have a use case in which we need to support an analyst to 'peek' into a particular record to see all the related records and entities associated with it. This is within an CRM enterprise space, where most of the interface are lists and form elements ie. I'm constrained to those types of UI components.

I've designed an interaction which on-click of a particular record on the 'Master' table, the 'Detail' Table appears below. To illustrate it, I have a minimal mockup of the same. 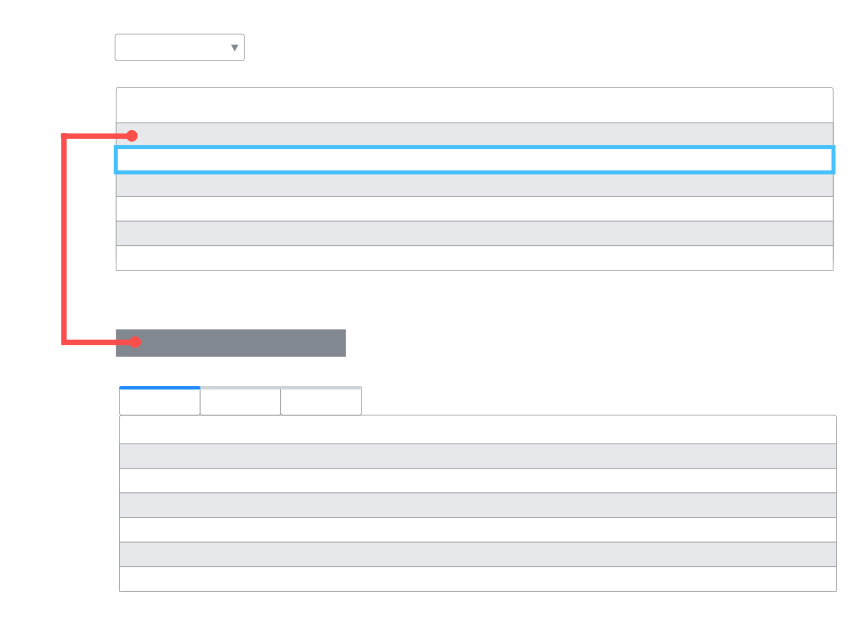 I cannot disclose more details due to confidentiality issues, but I'd like to get feedback around similar interactions within the enterprise space.

These are the cases as I see them:

For the second case, the shorter the distance the better. The second case could be the one you propose, or with a different layout. 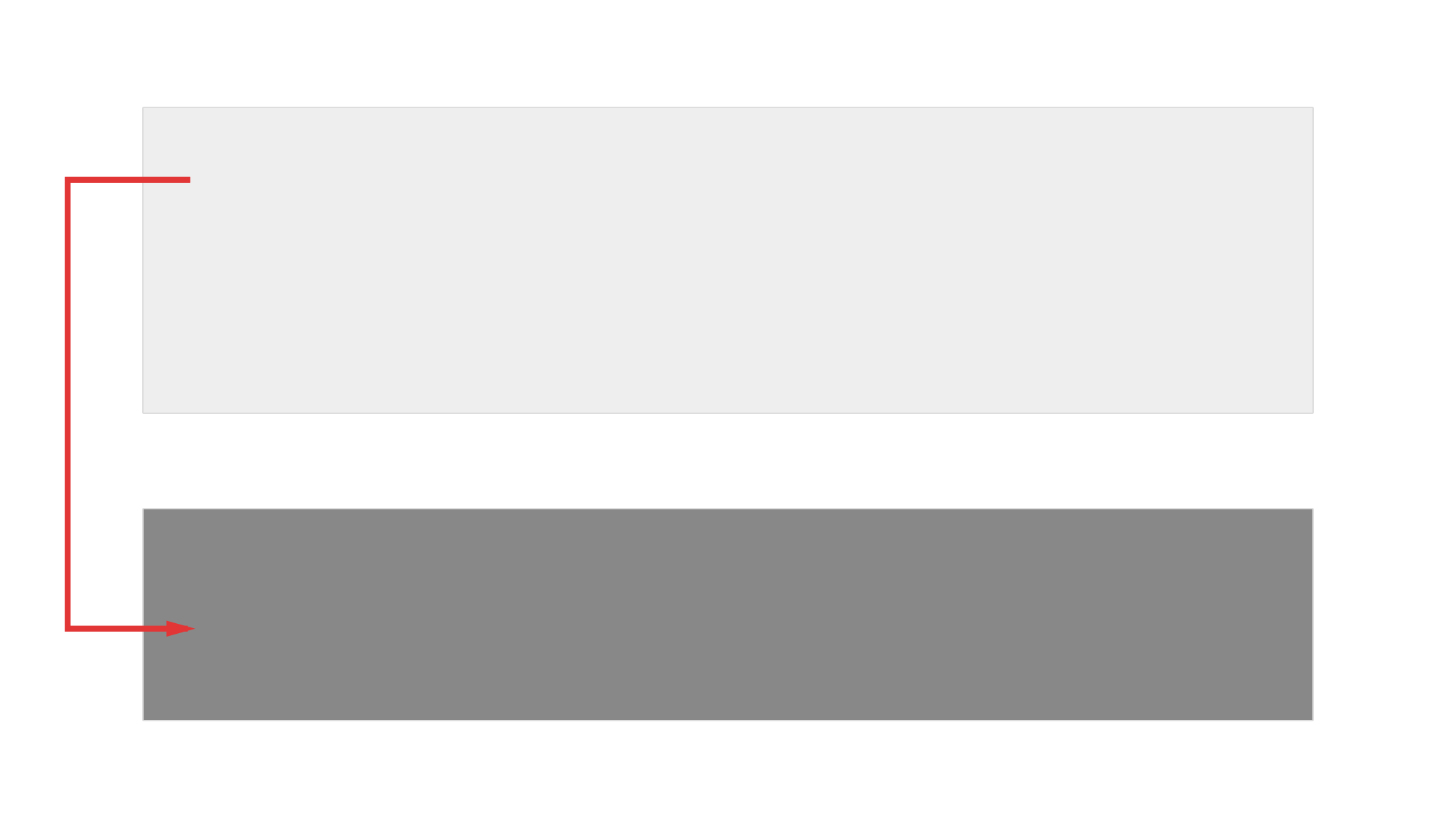 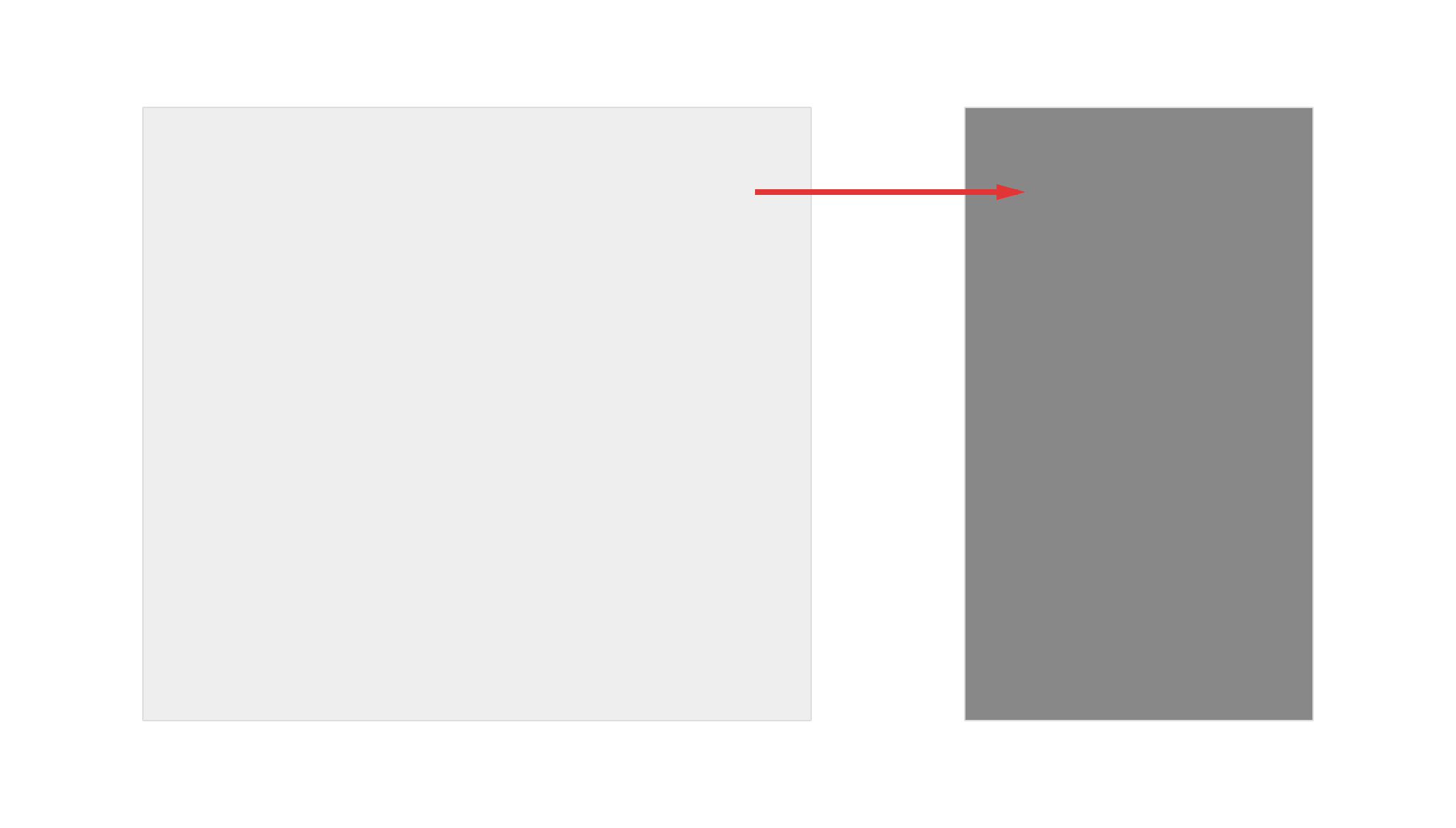 There is a third case which is a dialog or a different page where there is no connection at all between the origin and the response.

Take a look at these other questions: this and this.

This pattern is a known one, yes. I have seen it implemented in popular datagrid library components such as devexpress. However, it is not a widely spread one because it is not that easy to action something at one area in order to see something at another (sounds like a game puzzle right?).

A more usable Master-Detail pattern would display the information just underneath a selected row - it feels more natural to trigger something on the location of the action. 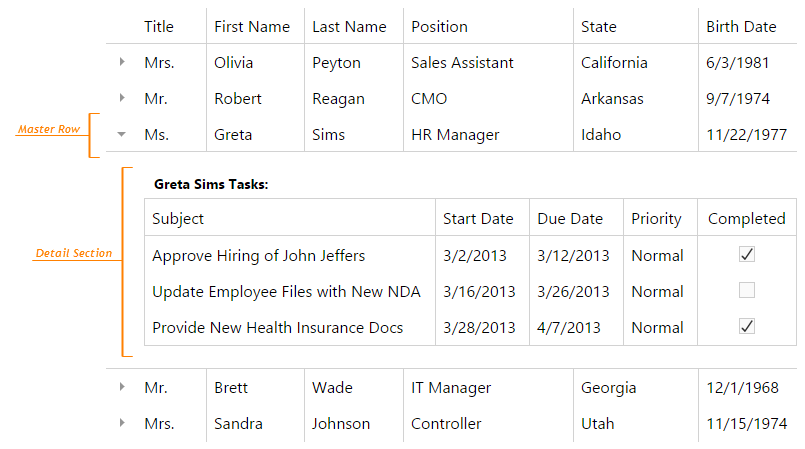 If this is not feasible, then you may want to consider other forms of navigation like modals or even another dedicated page.

Not the answer you're looking for? Browse other questions tagged design-patterns tables lists enterprise master-details or ask your own question.

5
How would you show separate items (products) that are on a single photo?
2
Search techniques to find related clients in a database