I'm trying to describe a 3D swipe gesture (only vertical or horizontal, no diagonals) above a given flat surface using as much conventional geometry or similar non-machine-learning techniques (Hidden Markov model, artificial neural networks etc. are therefore excluded) as possible. From multiple observations of the data retrieved from the device I concluded that a swipe can "easily" be described as a curve (or in some cases as a really straight line). With this question I would like to know how a curve and curved movement can be described in simple geometric terms in a most efficient (mostly speed- but also memory-wise) way.

The post is divided into two parts - one that gives information on the data that is used and one that gives an overview of what I have come up with so far. Sorry in advance for my poor Paint skills. :D

The device I'm using streams 3D points each representing the hand's position at a given point in time. I can capture and evaluate these. The following image visualizes the plot of the data from two different perspectives - top-down and isometric (more or less):

In the next image I have added the movement of the hand as detected by the device:

Based on the observation of the actual movement and the one detected by the device I can mark almost half of the samples that the device has given me as invalid namely all border values (along each axis a position can be between 0 and 65534) which do not describe the actual movement of the hand from the perspective of the user of the device (in the image below invalid data is represented as the trajectory part which is covered by a polygon):

Of course sometimes the "valid" portion of the trajectory is rather small compared to the invalid data:

The algorithm I have described below doesn't care how much the valid data is as long as there are at least 2 samples that fulfill the requirement of not being border positions meaning X and Y are different from 0 and 65534. An issue arises from this which I will elaborate on in the next part of this post.

I have given it some thought and this is what I came up with:

This should allow me to determine the general direction of the swipe movement as well as how it is position above the surface. I have done a lot of swiping :D but since I want to describe this in a more formal way I obviously need to describe my findings hence the need to find a way to describe and classify a curve based on its properties. Perhaps calculate the curvature of the whole trajectory?

There are of course some issues with this algorithm that came to my mind:

I've searched online before I started thinking of creating the algorithm I've described above but couldn't find anything. Even the topic of classifying curves seems to be either not that popular or the search terms I've used are too broad/restricting. The classification here is not that essential imho (unlike what follows) but it would still be nice to be able to split the resulting curves in sets each representing a swipe gesture.

The next thing I have been thinking about is curve fitting. I have read articles about this but frankly beside a couple of tasks at my university during the math course I haven't given it much thought except for Bezier curves. Can anyone tell me if curve fitting is a plausible solution for my case? Since it's curve fitting one would be right to guess that we need some initial curve which we want to do our fitting against. This would require gathering swipe movements and then extracting a possible optimal curve which is something of an "average" of all curves for a given swipe. I can use the first algorithm I have described above to get compact description of a curve and then store and analyze multiple curves for a given swipe in order to get the "perfect" curve. How does one proceed when handling curve classification?

Let me organize your question.

To generalize your question and describe it in simple terms, you are asking:

How to represent gestures so other people can understand and learn ones. where curved movement over surface is a one of possible gesture types.

This question can be divided in two parts:

How to represent movement with dynamic picture?

If your device is capable of displaying things or you can make your users go online, I see no better way than demonstrating gesture and its effects in action:

How to represent movement (gesture) with static picture?

a) one picture + direction

b) one picture with first / last / intermediate positions 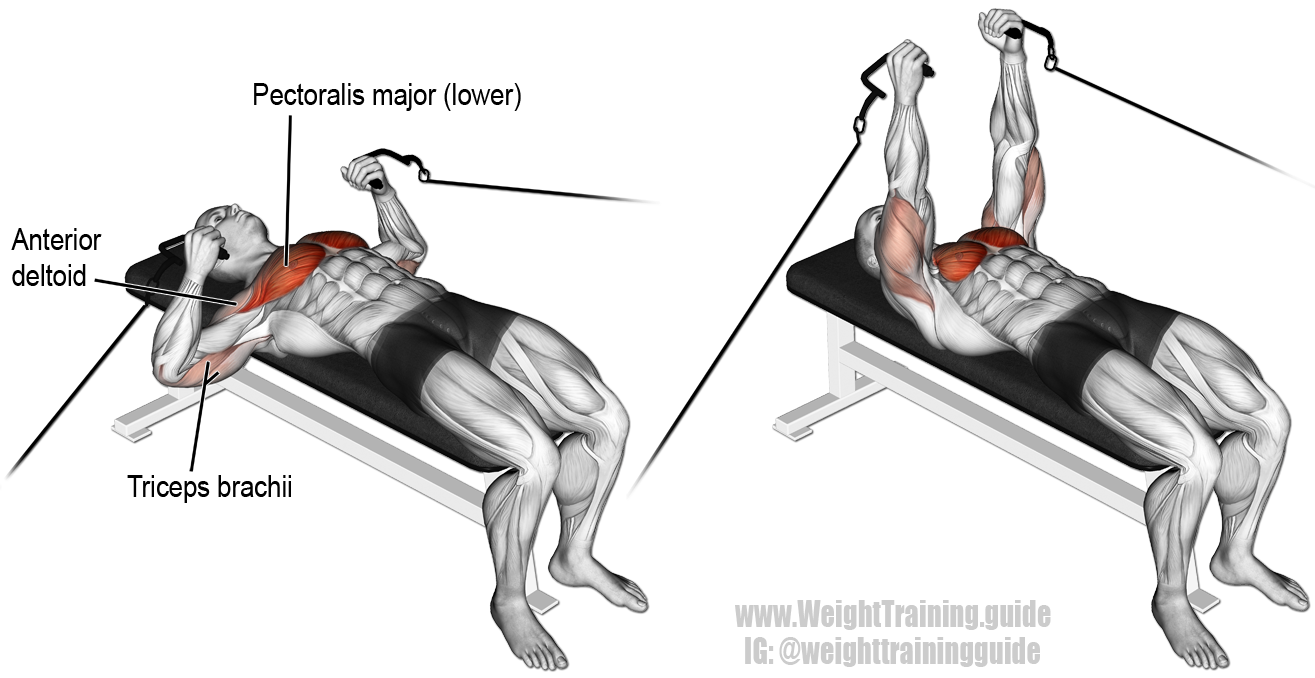 Worst case is if you need to train your user do precise movements like trainer do to you on your first gym class. There is no simple icon to describe gesture for remote surgery equipment, people are being trained for years.

Perfect case is when it is obvious how to use your device (based on user's previous experience) and you don't need any explanations at all.

As you are not making iPhone and your resources are most likely limited, easiest way would be to use simple icons because your device should handle rest as much as possible. 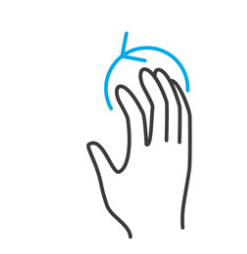 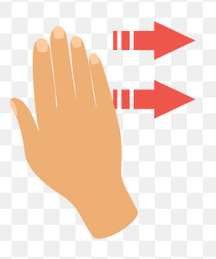 Just make the icon look that way so it is clear you expect entire device / hand do gesture, not only fingers.

This is all user must to know about swiping on your device :) 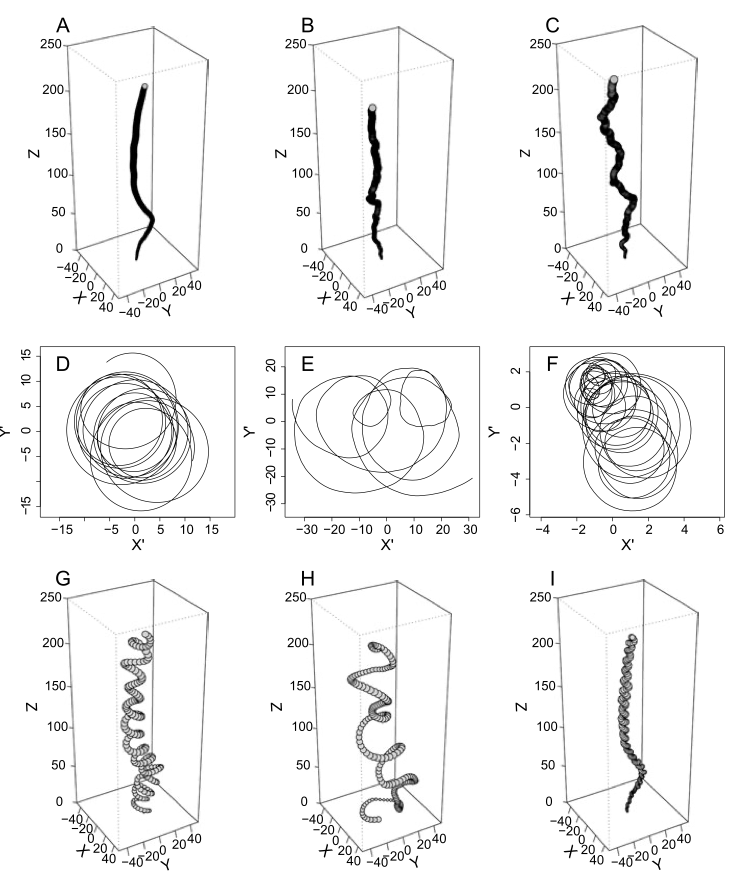 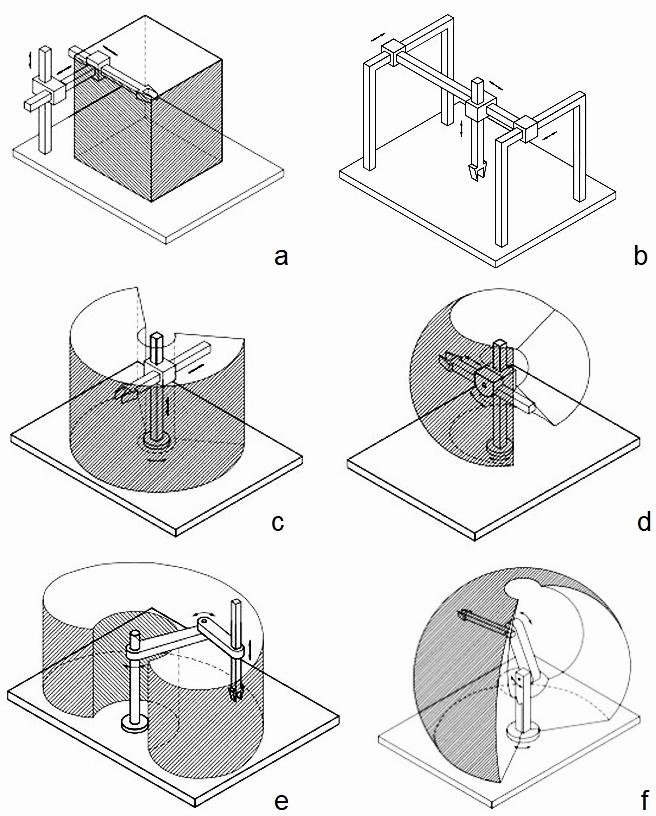 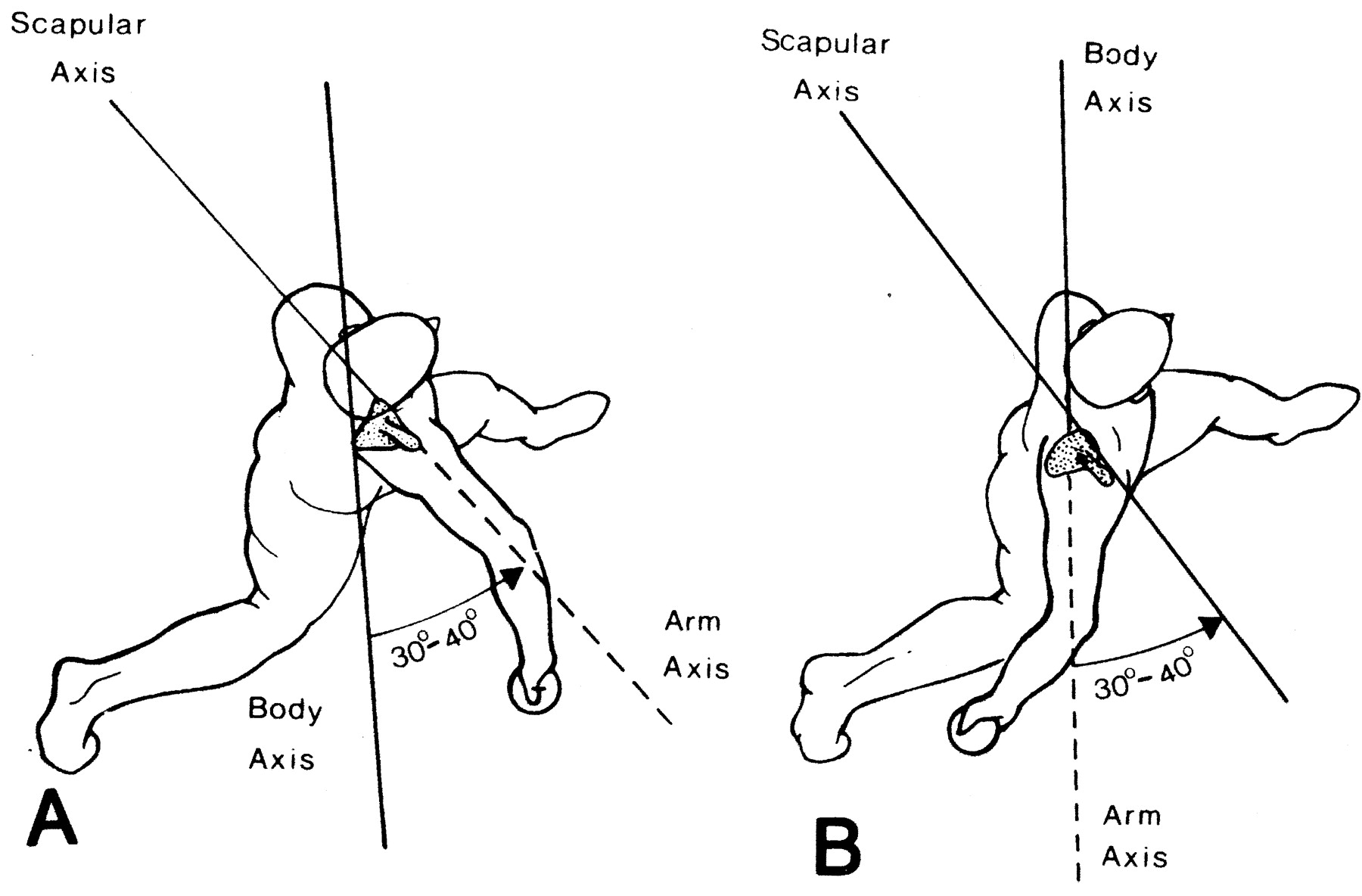 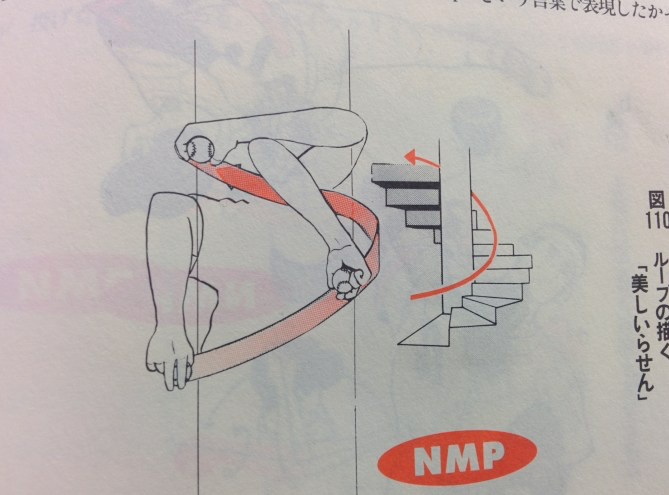 Not the answer you're looking for? Browse other questions tagged position gestures swipe 3d or ask your own question.

4
Swipe to expand/collapse left hand navigation
5
Are there any conventions for mobile behavior when swiping left/right?
4
Principle in Hand Gesture Design
0
Principle in Motion/Hand Motion Design
0
Horizontal or vertical swiping?
4
Best way to provide add/remove functions for a matrix's rows and columns in a smartphone app
3
Swipe to delete (but not archive) on Android
0
Overloading screen swiping in mobile applications
0
3d movement visualizations?