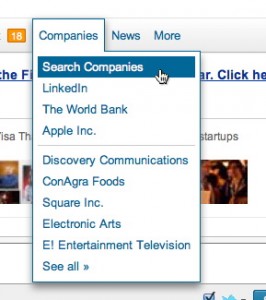 10
Better to use hover vs. click to display dropdown menus on main navigation of web app?
20
Horizontal and vertical menus in web applications
1
Should sub menus / sub navigation naming be consistent with upper menu
1
Are multiple navigation menus really better?
2
Non Clickable Navigation Menus
4
Web UX: what are the practices of content segmentation without sub-menus?
2
What is the proper way to make 2 lines of hover dropdown menus not interfere with each other?
1
Nested Menus in Mobile Apps
0
Design patterns for navigation of menus on mobile devices/views
1
How many kebab menus (more options menus) can you fit in on one screen?