There are two kinds of schemes.

Which scheme you think there will be a better user experience? Best can have a theoretical basis.

Have the list layout and the card layout two cases. 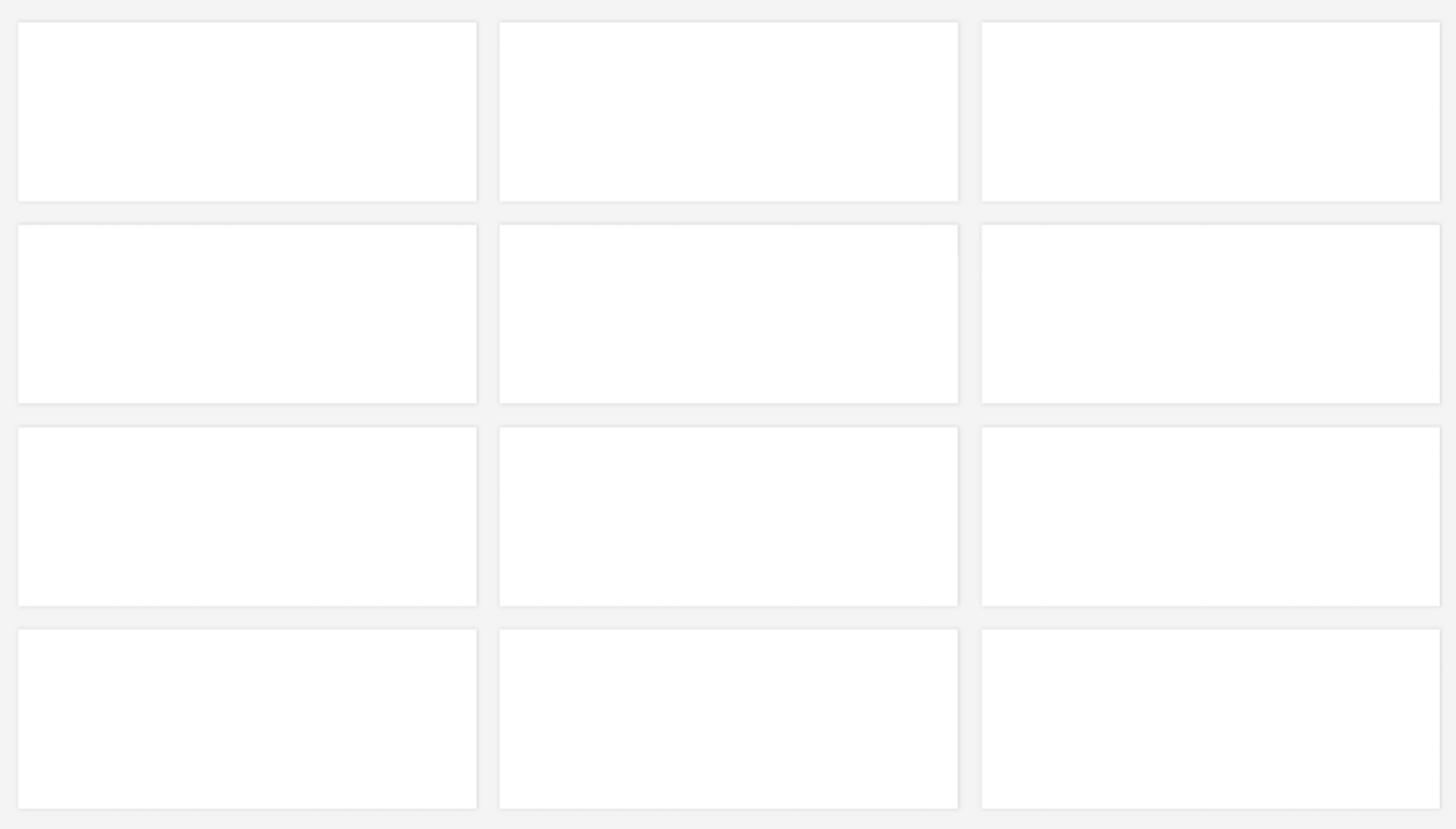 Follow the logic you are using to place the old elements. If they were arranged from newest (top) to oldest then add the new cards on top. If the newest were on bottom then on bottom. If you have to choose probably displaying new elements on top makes more sense on desktop.

So following the previous my suggestions are:

This being said this looks like reversed top and bottom. I followed the logic of the premise that newer elements belong to the bottom. Let me know if I misunderstood.

4
Best way to reorder a list on a web page
9
Insert New Item - Before or After Selected?
13
What is better than top-posting and bottom-posting?
8
How to allow users to position newly created items in a sortable item list
17
Board game design: Which design is clearest to indicate failure?
1
Editing multiple entries in a list - should you disable dynamic sorting?
7
Should the input for a new item of a wishlist be at the top or the bottom of that list?
1
Single and Multi-Select Up & Down Arrow Locations
0
Viewing a list of survey questions