Is adding number to metro map a good practice?

The metro map of my city recently added numbers indicating which line and what station is this in the metro map.

Some argue that this adds visual complexity to the already crowded metro map.

However others say that this helps those foreigners to find the station more efficiently.

So which solution is better? 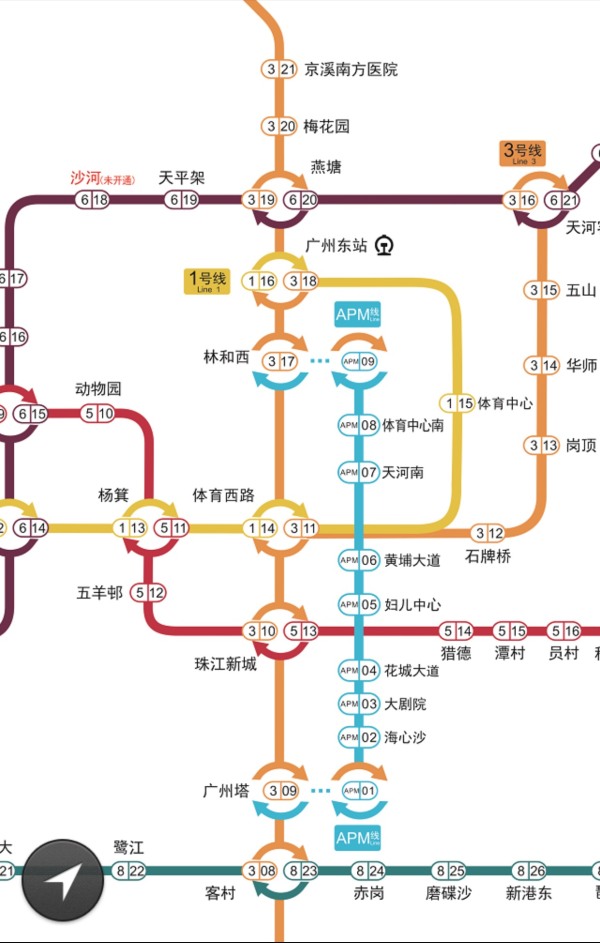 The old map without numbers

The first number in the pill is redundant and confusing. The Orange Box on top clearly labels that Orange = Line 3. To make it even more clear, you can add a legend on the side listing colors and respective lines.

Having a pill with 2 numbers and giving them the same treatment suggests they have the same meaning. So the user might spend a good chunk of time questioning what (3|16) means. Are they both lines? etc... When in fact 3 is the Line # and 16 is the Station #. They do not communicate the same message therefore should not be treated the same.

The numbers add more information to the map but that information can be extremely valuable (and indispensable) to some users, for example, those who don't know how to read the characters.

I find it very clear and not cluttered at all. The first number is the line and the second the station. It is also a useful way to locate places in the map and understand to which line belongs each station.

The numbered stations make it easier to find a particular station -- perhaps by having an index in different languages. Numbering the stations appears useful, but the two-stage code used is confusing and cluttered, as other answers have indicated. 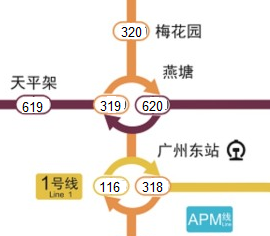 This produces a map with less complexity but the same information. All the stations on a line are still grouped together. A station numbered 318 is on line three, which is orange.

[The obvious limitation which arises when a line is extended to have more than 100 stations might be met by using letters: 398, 399, 3A0, 3A1... But even the most extensive metro system in the world (London) doesn't have lines that long.]

It does, but it's necessary.

For a user who hasn't been to this city or doesn't speak the language, it's difficult to decipher the bottom map. Yes, the user could compare what color line they are on to the map, then figure out where they need to go and by how many stops, but that makes the user think a lot about what line and stop number they are on or need to be on. The idea behind the book Don't Make Me Think that software should "let users accomplish their intended tasks as easily and directly as possible" is applicable in the real world too.

The numbers are not the problem, but this particular treatment of numbers. This question is perhaps better suited for Graphic Design SE.

Here is an example from the Tokyo Metro. 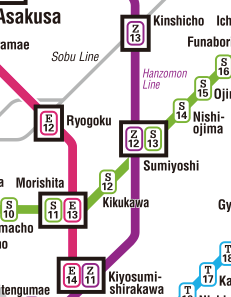 Notice how they addressed some basic issues:

Not the answer you're looking for? Browse other questions tagged usability user-research information-architecture maps or ask your own question.

36
Are hover states necessary?
2
Custom style google map
0
Are there any good guidelines to how many passwords a user can safely remember?
8
Usability of map clusters?
1
User Experience: map on mobile -
3
Testing Filtering Functionality inside a map based native mobile App
2
What is the best way to avoid user frustration due to a login wall?
2
How to handle a favorites page?
4
Representing a change in data collection