When and why should you deviate from iOS native design standards?

I see many companies who have design languages already created, Google, Airbnb, Facebook, Twitter, who go against iOS design standards.

For example, these company's iOS apps will have custom design for buttons, inputs, dropdowns, filters, etc.

My question is, when designing a new app when do you say "hey this should be designed custom" and why is it the right choice?

Making a customized UI is only advised

In the other cases, it doesn't make sense because it might confuse the user in many scenarios. so if there is any requirement as mentioned above then run usability tests on the new designs considering the trade-offs related to cost,effort and other factors which may influence very well in advance.

In theory, you should always deviate from native design standards, except on "configuration" pages which use simple toggles and settings.

Why almost always? Because your aim as a UX Designer / Architect / Researcher / Developer is to deliver the highest quality, fully customized app. The only time native features create a better UX is on simple configuration/settings pages when the user expects simple native toggles and elements. Time-to-delivery and dev costs are other factors, but I'm assuming we're talking pure UX here.

Other reasons supporting non-native design include: 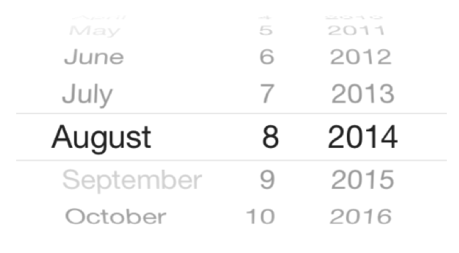 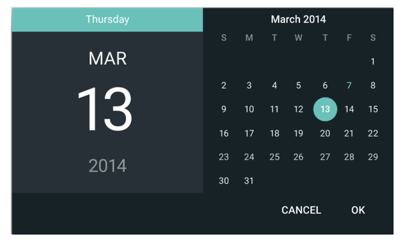 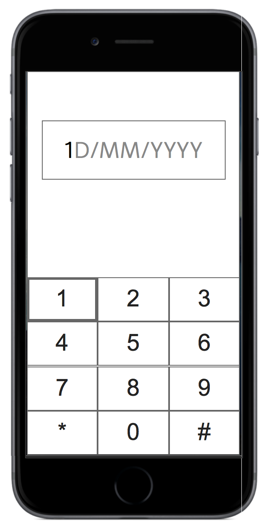 In general, once you understand some set of rules well enough to know why they exist and what benefit each yields, you know when and how to break them to get a better result than the rules would give.

A small example, perhaps relevant to your point about the individualised iOS choices (about which I know nothing) made by Google et al.:

after Microsoft's round-vs-square convention for exclusive vs inclusive choices became the default standard, Borland deviated by making their "round" ones lozenge (playing card "diamond") shaped, among other differences that I don't now remember (maybe they indicated latching by indenting or similar).

They could do that because their HF people understood that roundness wasn't important, what was important was an immediately-obvious difference to the widget for making inclusive choices, simplicity and regularity (for easy learning), and visible latching. Those were the factors that mattered, not the exact shape or behavior.

Do your design choices run contrary to user expectations? If you are creating a fully custom UI, or even just a few elements that do not conform to Material Design or the HIG, will your users understand them? Run UX tests and make sure.

Then, of course, you'll need to address how you handle the noticeable differences in UX and visual design for the two main platforms. Two slightly different designs might be needed for a screen, based on what the expectations of iOS vs Android users want. Another puzzle, that one, sometimes.

Not the answer you're looking for? Browse other questions tagged mobile ios mobile-application app or ask your own question.

1
iOS and UITableViewCell: best practices when requesting user input as a form
1
Dealing with double navigation when coming from iOS apps
1
Ratio or pixel based design on native iOS
4
Do we really need to ask for password on iOS "login with email" screen?
3
How do you approach orientation in iOS and Android?
1
Screen size to design for Android and iOS React Native App?
1
Asking for permissions to access contacts Android and IOS on native apps