where should the "point of coordinate" of a slider knob be? 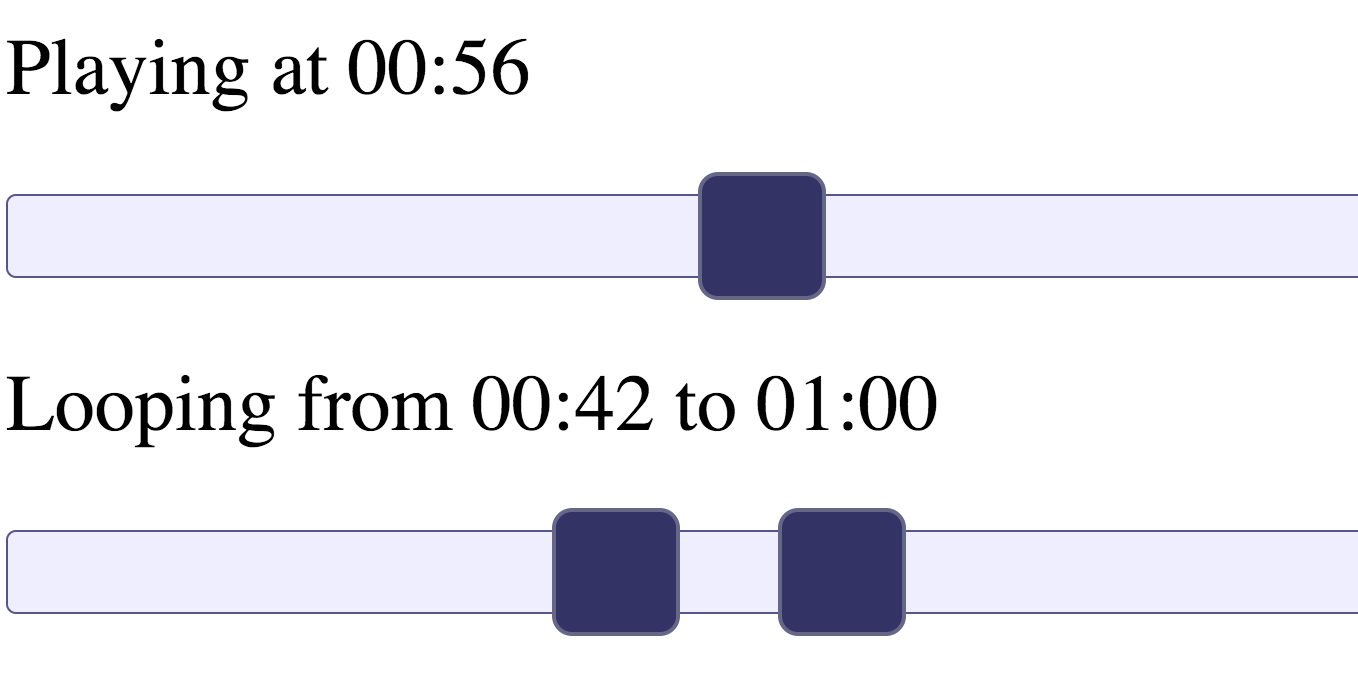 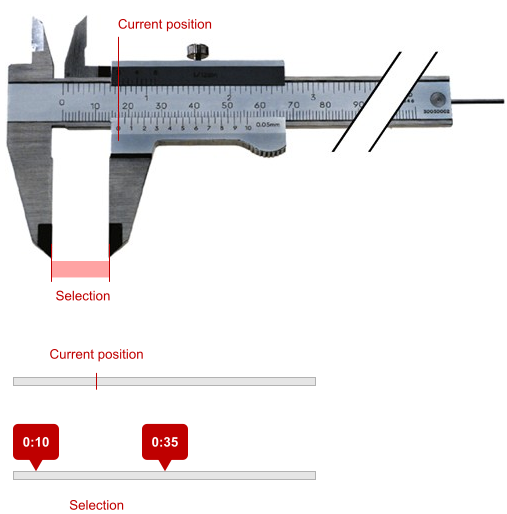 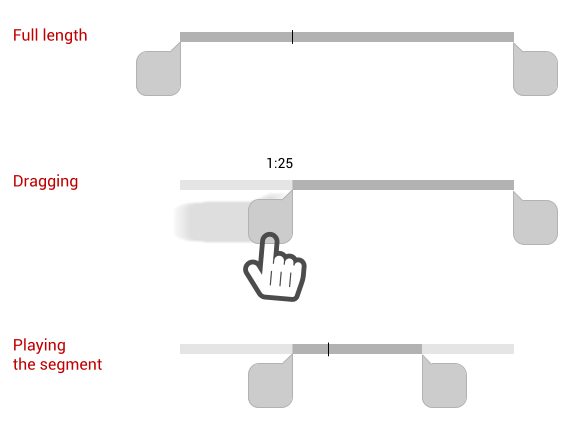 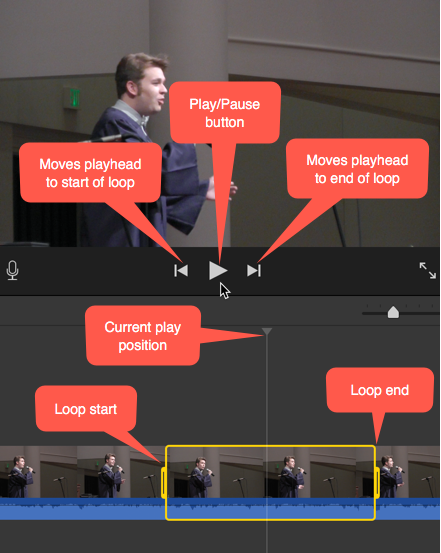 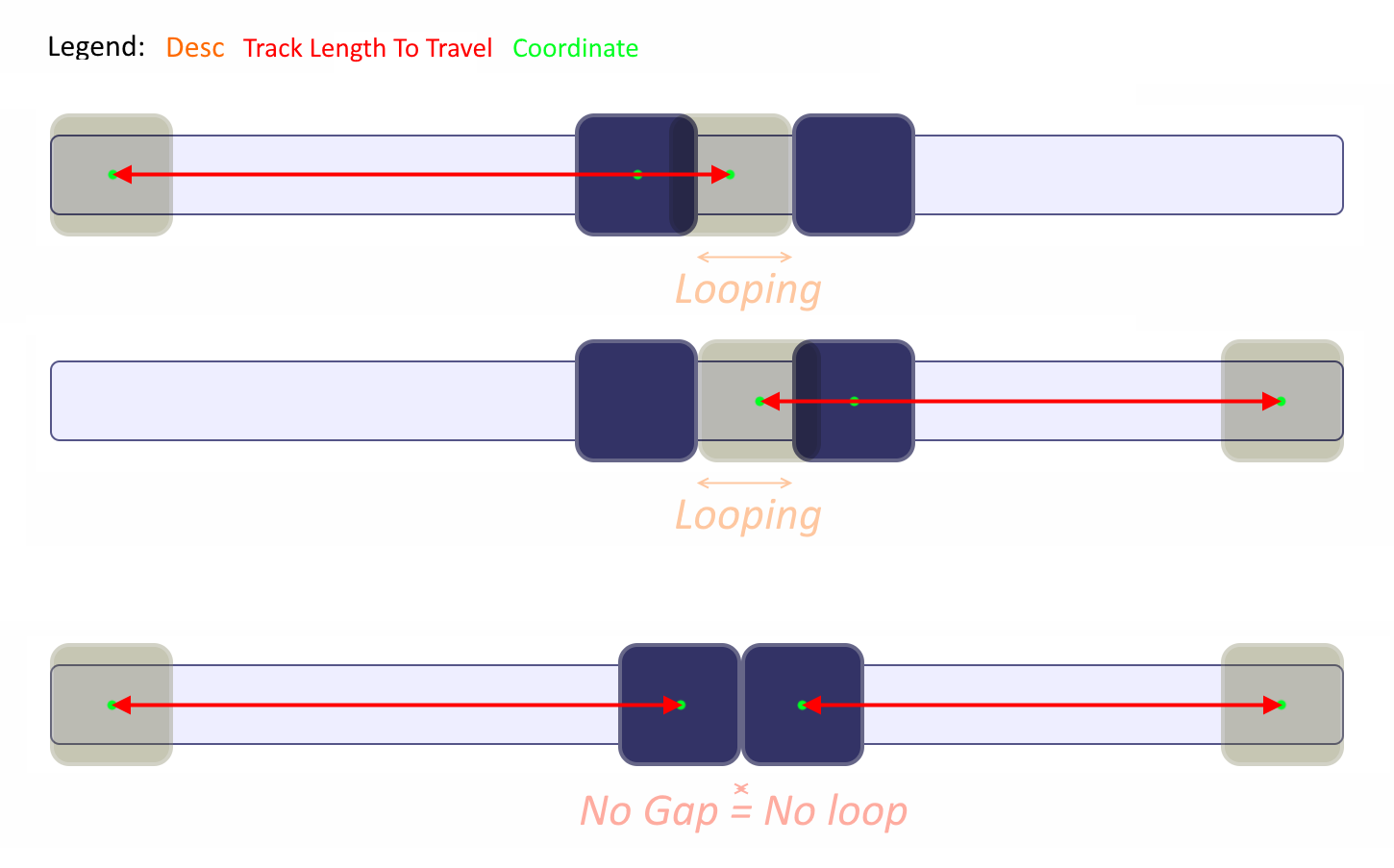 13
What is the correct meaning of "slider"?
4
Does A Slider Control UI Element Like This Exist -- The Joystick Slider?
3
What sort of control should I use instead of a knob?
1
What should the minimum value of a slider filter be?
1
Should I combine two values for a single slider?
0
Should I inform the user a slider actually has a margin?
22
Describing 3D swiping hand movement as curve on a XY plane
1
When should slider tracks be clickable?
0
Where should the "unselect/unclear filter" icon go?
0
What are alternate UI/UX for Knobs?