why feed section in social networking sites are similar? 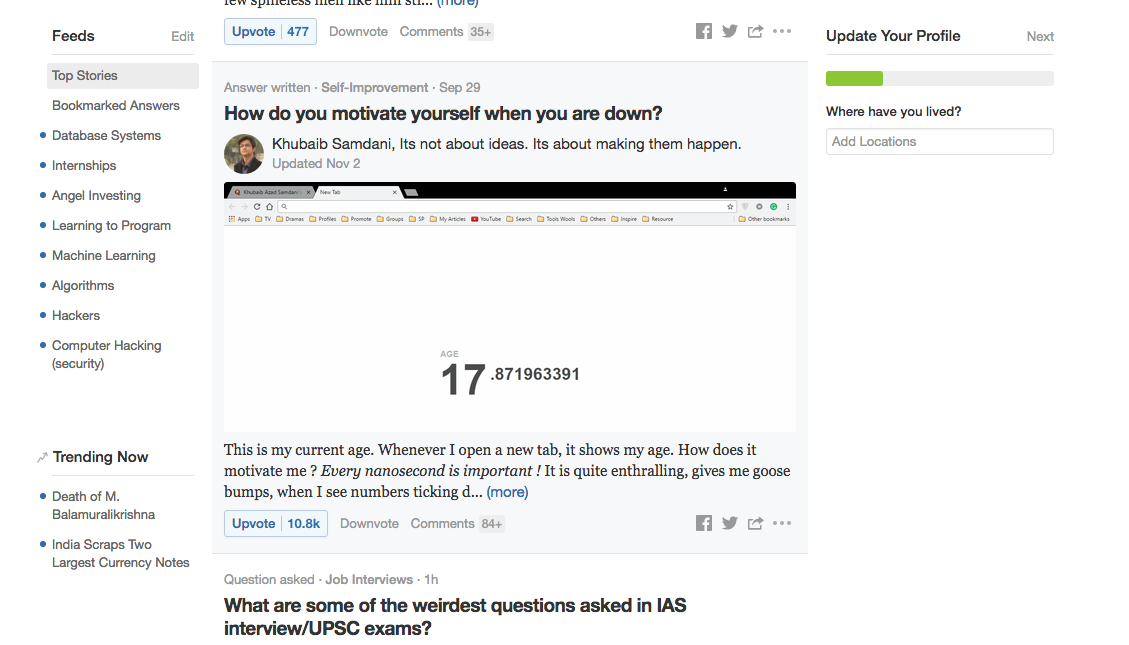 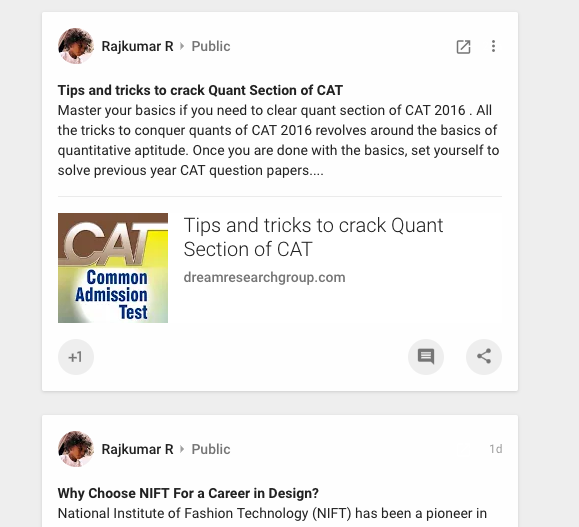 All of the sites look similar because designs that catch on tend to get copied. There are a couple of main reasons:

But there is no inherent reason why a card-based feed, or even the concept of a feed had to exist. This is one possible way of structuring information among many. If some early pioneering social networking site had invented something else, we might all be using that now.

Not the answer you're looking for? Browse other questions tagged gui-design user-behavior design user-research usability-testing or ask your own question.

1
Page on inline frame VS Page in new tab
0
How can I capture quality data about existing users' goals, outside the context of UI?
4
Switching between live/ recorded playback modes
3
Single-Field Credit Card Payment. Experience or Published Data?
1
Is it a good practice to place primary content below the footer?
2
Feeds UI Design
5
Design consistency and style guide
6
Making a hotbar UI for a web app
0
What are the downsides of asking your current users to participate in a study (e.g. for new functionality)?
1
Displaying large amounts of content on a page that we know people dont read