The user is drawing lines on a canvas using a set of different tools. All of these are entered by touch. There is a button to undo the last drawn path and another to clear the entire canvas. What would be the best way to allow the user to remove specific paths that were previously drawn?

What do you think would be the best option for removing whole paths that were previously drawn in a drawing app?

Note that there is not enough room in the UI to provide a layers list, to let the user choose which objects/paths to delete.

Will the user want to erase a certain path or a mass of ink? Think of the way pencil and rubber work in the real world. When you have several pencil paths and you erase with a rubber not just a path is erased but several entire paths or parts of paths.

If the way your app is used is a mass of ink, then your Rubber option sounds good.

If the way your app is used is with paths (like a vector drawing app) the user needs to be able to select an specific path to remove.

In this case your double tap option doesn't sound like it gives much accuracy to the selection. Is the path wide enough that the user can select the desired path without problem? Can the user zoom in to be more precise? What happens if paths are overlapped?

An edit mode that lets the user tap which paths he wants to remove sounds like a good idea: click the delete button; tap paths to be removed (avoid double tap as its less accurate), tap the path again if it was wrongly selected; once all paths to be removed are selected confirm the action with a button. It could be a good option but it depends on the complexity of the drawing.

If you are accepting proposals I thought about something in these terms: When in errase mode each path is assigned a color and a reference on the top, the user clicks the color on the top to select the exact path/s. In the same way I commented the former paragraph but trying to approach complex selections of drawings with overlapping paths. (Path selection could be made with color,numbers,etc.) 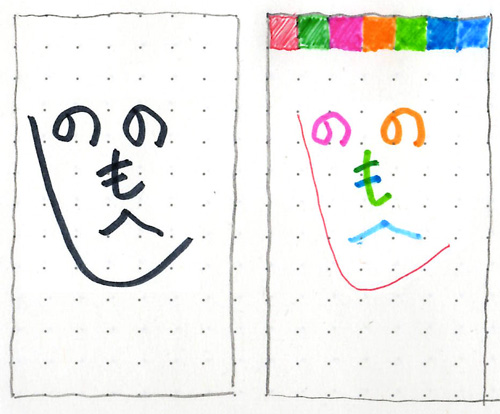 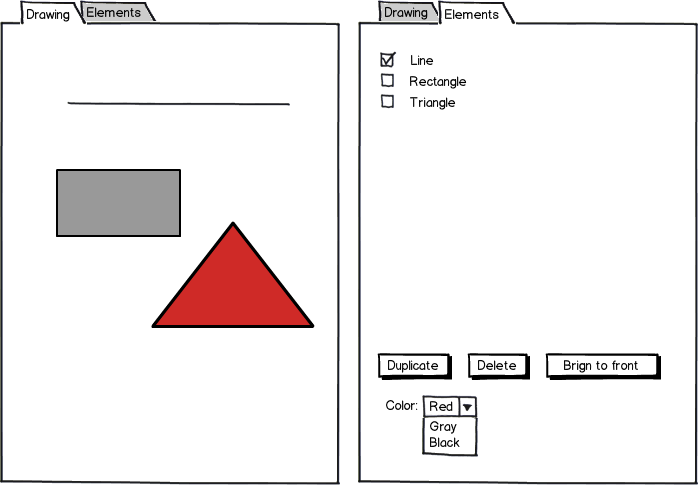 This introduces a new mode or view into the work subject, the "Elements" view. This Elements view accomplishes what a layers panel does in a big screen app (but conceptually it's not layers it's elements). Although this 2nd view adds a fair amount of complexity, sometimes theres no way around adding complexity, and a second screen (or view) is the best way to accommodate the added complexity.

Not the answer you're looking for? Browse other questions tagged interaction-design touch-screen or ask your own question.

2
The most complex touch application?
10
Smart phones, touch screens and the “Gorilla arm effect”?
5
How to represent touch gestures in interactive prototypes for Multi-touch apps (Android / IOS)
7
Should touch image sliders in mobile devices avoid scrolling on touch event?
0
Are touch-start and touch-end (i.e. Mouse-down and mouse-up for touch-screens) intuitive?
0
What is TLM (touch level model)
73
Why touch screens?
7
How to indicate 3d/force touch?
1
How to have tool tips on touch devices?
1
Best [Insert row / Remove row] user action for table on touch screen