I'm a beginner at UX and have a question which may seem a bit dumb or silly. The situation is:

A website which I am designing has a lot of text and images and I asked myself if it is smart to align the image on the same (top)line as the text or just put it in the middle? And why is that better for the user experience? 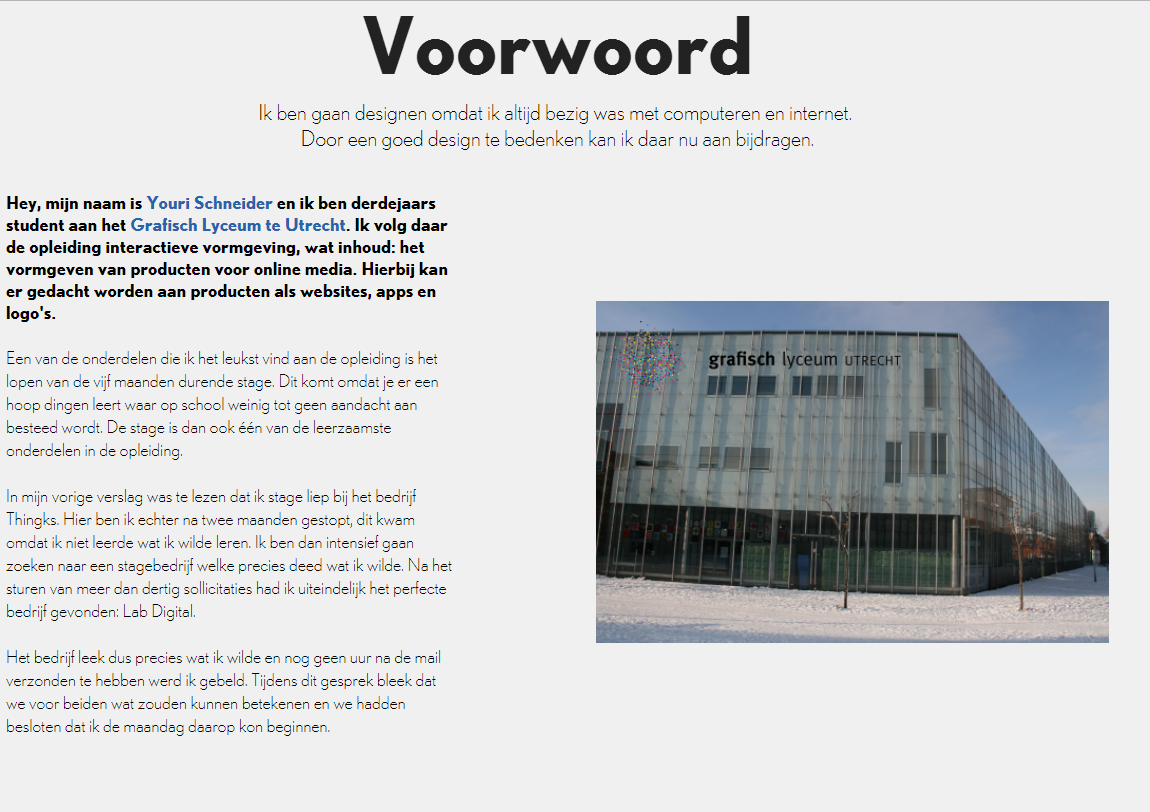 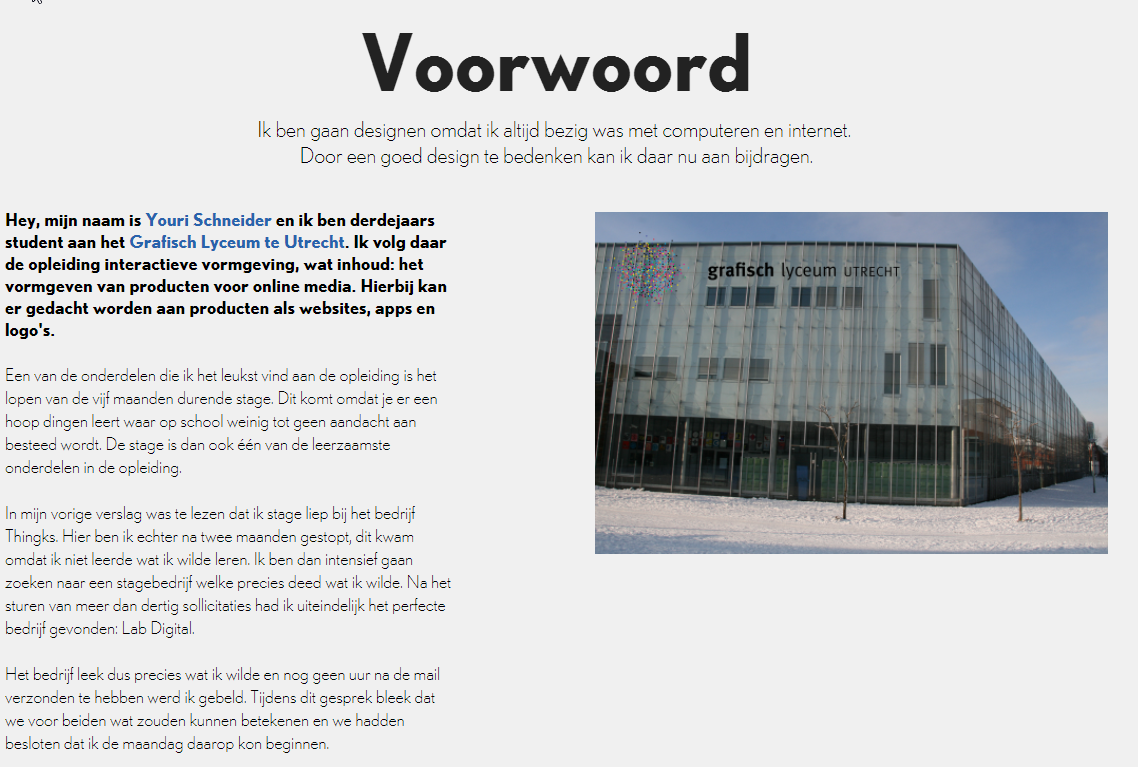 Your question is not strictly about UX, but more about visual design. There is some overlap.

The answer to your question is something called the grid system in visual design. Using a grid ensures that elements on a screen or page relate to each other, providing for grouping and separation of elements as necessary to achieve a comprehensible design.

In the case you are asking about, I assume the text and image are related. So the grid system would also top-align them to help the user understand this visually.

To better show the relationship between the text block and the image, they should be closer. The space between them is called a gutter, and typically a gutter is not that large. For example, a common grid used in web/application design is a 12-column grid based on multiples of 8 pixels. The gutter width would typically be one or two increments of the smallest unit of measurement on the grid: 8 or 16 pixels.

Applying a grid to your page for layout will help solve this problem and others. Here's a good exploration of the grid in visual design.

Not the answer you're looking for? Browse other questions tagged image alignment or ask your own question.

6
How should I align field “format” markers?
21
Which is more likely to be read and processed: (related) text placed above or below an image/video?
5
Image Search results: to crop or not to crop?
4
Explaining to computer illiterate users - text vs images of text
6
Left-align or right-align a Call to Action button?
3
Image width and alignment in long-form content: Best practices?
2
When is it OK to use text as an image?
7
Should i use left align or center align in webdesign?
0
Effect of fuzzy images/text on the user