What techniques can be used to assure users of their unique selection?

Often we see in email subject lines and website popups stating or prompting to a user that they have been uniquely selected for a contest or a prize, but it is difficult for the user to be convinced that they were chosen for the activity (not to mention being infected by malware). 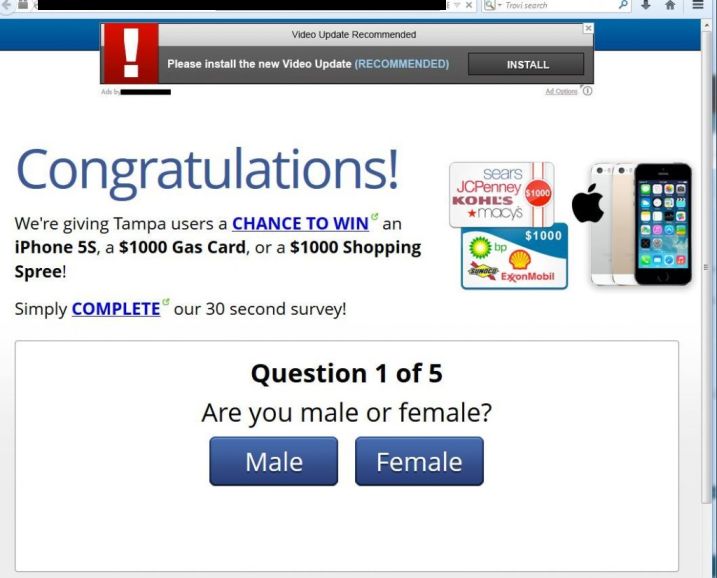 So the question is when we are doing user testing and we want to make sure that they user knows that they have been specifically selected for the task (because their opinions and feedback is very important), what techniques can be applied to be more confidence that they know this, and hopefully boost the response rate as well (if it is an online survey)?

Continuity: Often the design, appearance and layout of popups differs drastically. Such popups are often provided via 3rd party tools or companies with limited style control, meaning that the language, branding, font, colour scheme, etc all looks like it doesn't belong to the main site. This immediately raises suspicion, so designing popups with all the key elements of the associated brand will help the user feel that the popup is part of the site rather than an injected popup.

Embed rather than pop up: Of course the best form of continuity is to embed the content (at least the call-to-action) into the page rather than have it pop up. That way it looks like it's meant to be there, rather than suddenly appearing. This would also help to think about relevancy and the 'just-in-time' nature of the content - especially the risk to user flow.

Language: I mentioned language above. The copy has to be really well considered in order to gain trust from the user and not raise hackles. Spammy popups often over inflate their offering in return for answering a question or clicking a button. People are generally suspicious of unrealistic returns and helpful people are likely to help for nothing - in fact those are probably the more useful responses!

Expectation: Usually such popups are unexpected. If it could be arranged that the user is asked, or feels they want to give feedback then that's better than an out-of-the-blue popup demanding information. If the user can quickly connect why the popup appeared and who owns the popup, that immediate suspicion can be avoided.

Reciprocity: Asking the user to do something for you is better if you've just done the user a favour, or the user feels they already got something from the site.

Timing: Don't interrupt the user when they are in the middle of a task - try and time the popup to be after a task has finished. Very often popups appear even before the user has had a chance to do anything.

Gradual engagement: Popups are the scourge of malware, spam, and unwanted marketing. If instead of a popup, a more discrete (but noticeable) floating bar could be appear (not too suddenly) in view attracting the user's attention in an interesting way, it may pique the user's interest prompting them to engage in such a way that a larger popup can be brought up as if at the user's request. Putting the user in control prevents the sense of surprise or unwanted interruption.

Trust: Telling the user something they know already is a really powerful way of getting initial trust. When you receive a phone call from someone you don't know, you wait until they tell you something that you know that 'not just anyone' could know. So tell users something about what they've done that has triggered the popup - something more than just being a user on the site! Make it personal rather than something generic that could have been shown to every visitor.

Very simply, if possible, can you mention the reason or the methodology which led this specific user to be selected? If yes, that should help get more confidence from the user.

From a purely conversion perspective, you might want to try testing multiple content options for the survey itself.

Not the answer you're looking for? Browse other questions tagged user-behavior user-research usability-testing research users or ask your own question.

0
Can this UX-related Questionnaire used as it is?
0
How to best explain to users how their details will be used?
3
Writing persona narratives - about existing scenario vs envisioned end scenario
2
Which User research techniques can be used for new concepts?
2
Tracking the intent of an Edit (Correction vs Update)
1
Where can a ux designer find data for a user persona or an empathy map when working on a fictional project for their portfolio?
3
What are some advanced techniques of UX Competitor Analysis?
1
Is Gmail Undo pattern enough for bulk mailing? What are the better alternatives?