On-Screen or Physical Buttons On Smartphones

When I refer to buttons, I am referencing the three common buttons located on the button bezel of many Android smartphones (example below Samsung Galaxy S5): 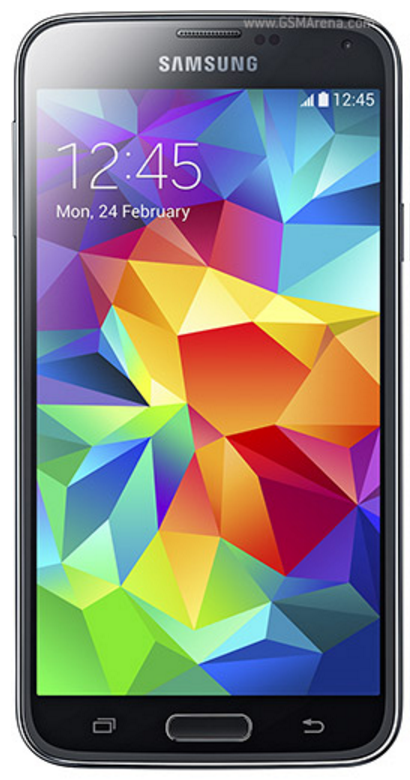 Android smartphones have been making a shift towards purely on-screen buttons, leaving the bottom bezel of the phone empty, for example Google's Pixel: 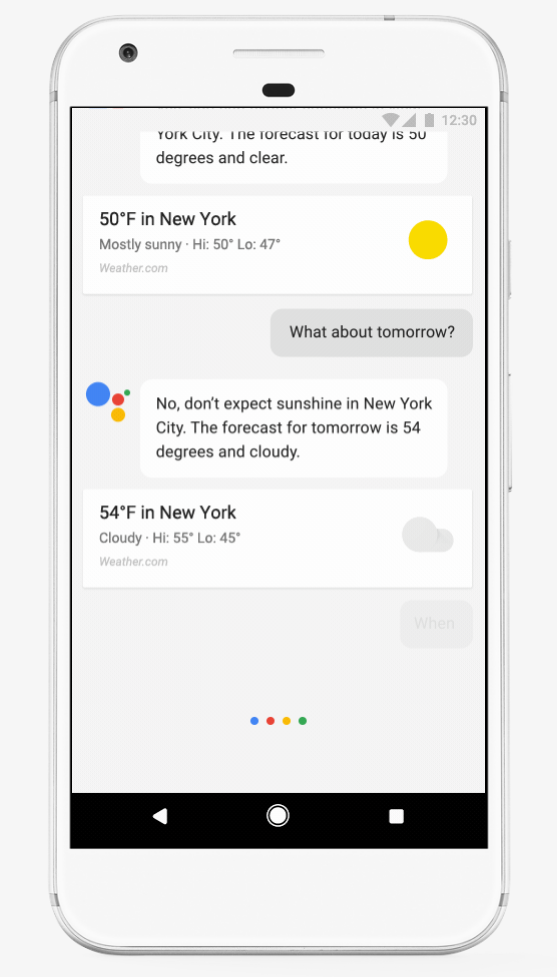 Apple on the other has not followed suit, and continues to use a physical home button on their iPhones, even their most recent iPhone 7: 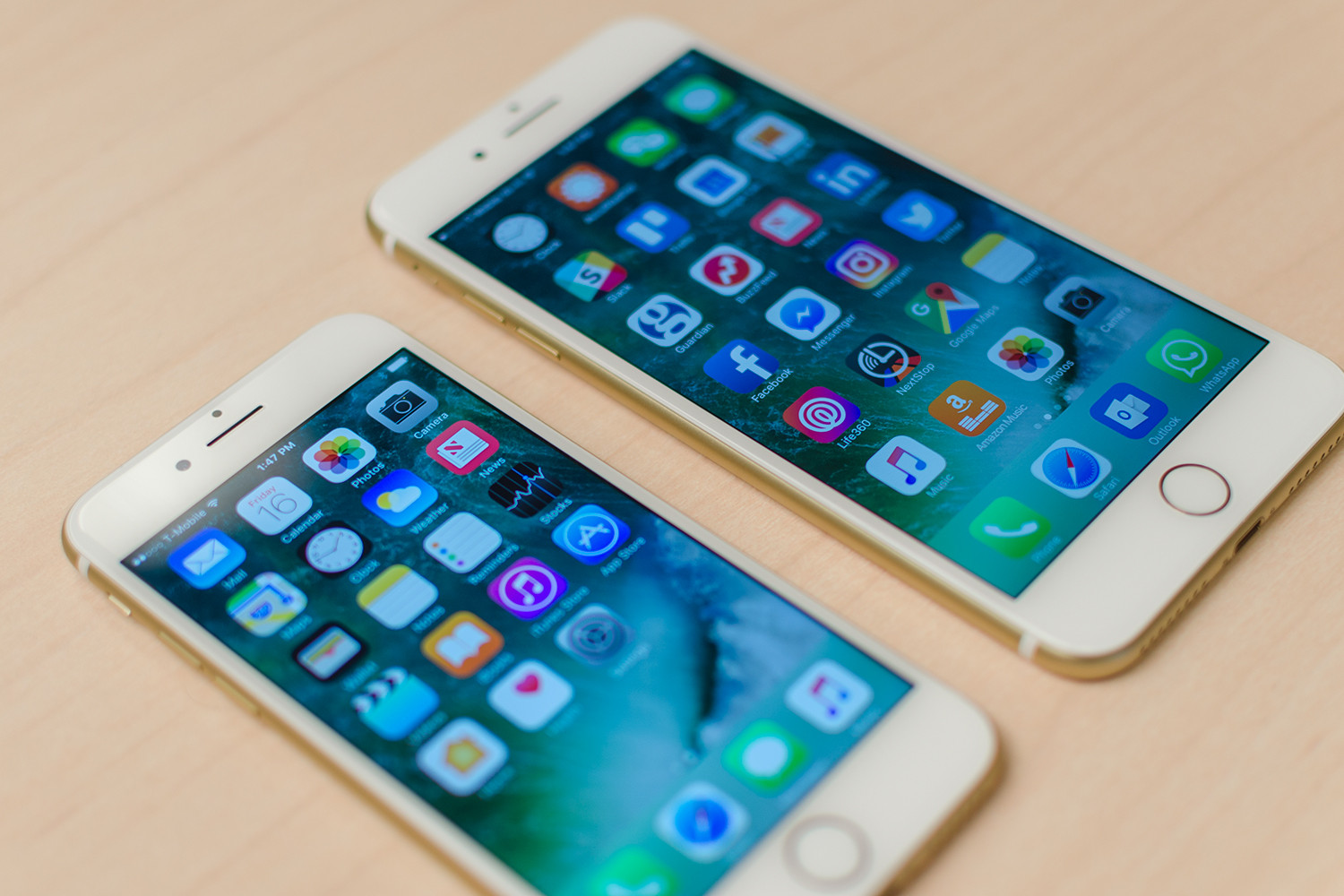 Why is Android going on-screen, while Apple is still keeping physical? What are the advantages and disadvantages of both?

My current thinking is that Apple's iPhone has become iconic for having the home button, and that by removing it they move away from the core visual style of their previous phones. By continuing to have the home button, Apple phones can be even more distinguishable, even more so with Android removing physical buttons.

For iOS - Yes, I agree with you about the single button being iconic. In addition, physical buttons have some additional advantages, just a few to mention as below:

For Android - Android is growing with the community. Though versions are being controlled by a single authority, each flavour we see has some vendor specific element to it. Personally, I am a fan of physical layout (optical) for many reasons. But, there are reasons why on screen buttons are getting used widely (At least all the google devices have them on screen)

I really love this question and would love to learn about what the experts here at SE think about it :)

Not the answer you're looking for? Browse other questions tagged android iphone physical marketing hardware or ask your own question.

6
UI for saving changes in document-based mobile app?
0
What would be the best actions to attach to an Android phone's buttons when I don't really need them?
7
Why do many/most (Android) phones have the power button opposite the volume buttons?
64
Why did early telephones use a rotary dial instead of 10 individual buttons?
12
How to indicate that a list view can be swiped to reveal controls?
60
Why do most smartphones not have a physical keyboard?
10
What research exists into the user experience of physical smartwatch designs?
7
Does Android app need back button?
3
Spring force for physical push buttons